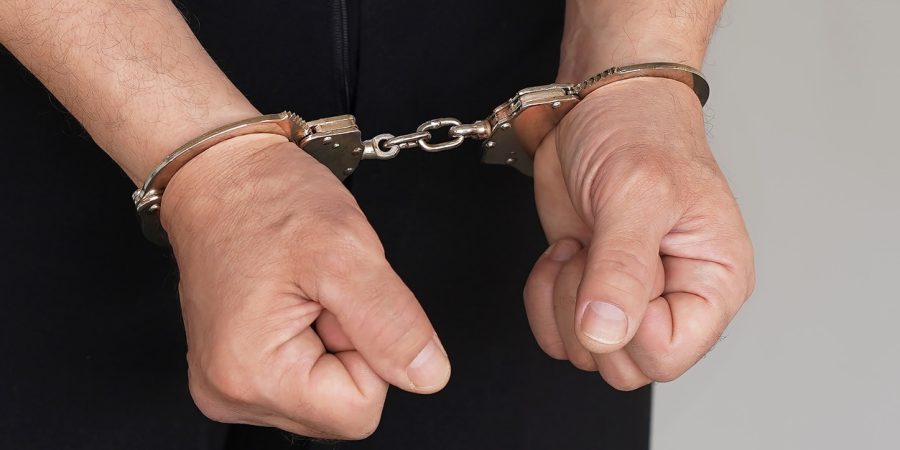 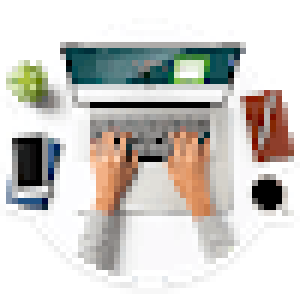 Citiguard Security
Can Security Guards Arrest You in Canada?

These personnel wear security uniforms, take responsibility for the premises, and become accountable for all security breaches. However, they have less power than other security authorities. You can understand more about their duties and rights from Toronto security guard companies.

The answer to whether a security guard can make an arrest is both no and yes. We will cover both circumstances in the following.

Keep reading and know when a security guard can arrest someone and when the professional cannot.

Security guards are private security authorities and take the security responsibilities of premises. They are not peace and police officers and cannot act beyond a limit.

Also, they cannot act like police officers and make arrests whenever they encounter a crime or criminal. However, Toronto security guard companies consider training to make their professionals capable of doing the job seriously. They understand their duties and responsibilities and take all the measures to boost the security of the premises. People first contact the security guard whenever they experience any emergencies on their premises.

However, these security professionals will have some limitations. They have limited power when making an arrest or taking similar actions. They are not government employees and do not possess the power to make an arrest. They work like the public but with some responsibilities imposed by the premise authorities.

However, they do not have the right to act like the police – hence, they cannot be arrested except under the following conditions.

When Security Guards Can Make an Arrest

Here are certain conditions when a security guard or public can make an arrest.

Protect your property with Citiguard Security, Toronto’s leading security guard company. We have provided our clients with premium security guard services since 1981, delivering effective and reliable solutions for businesses and individuals in Toronto and surrounding areas. We’re recognized for our professionalism, organization, reliability, excellence and customer service, establishing ourselves as the go-to team for commercial, government and construction industries. We offer uniformed security guards, mobile security guard patrol, gatehouse security, parking control, concierge security and risk analysis. Get the protection you need with our Toronto security guards by calling us at 905-264-1333.

For inquities or comments: [email protected]